The roof organization of the Industrial Automation sector, the new management of ENOSAD was chosen.

At the Ordinary General Assembly Meeting held in Pendik Green Park Hotel on December 23, 2021 and the new term board of directors determined. The task distribution of the new board of directors will be determined after the first board meeting to be held in a short time.

The meeting, which continued with the selection of delegates to the association bodies and Turkish Machinery Federation MAKFED, was closed with wishes and suggestions, then ended with dinner. 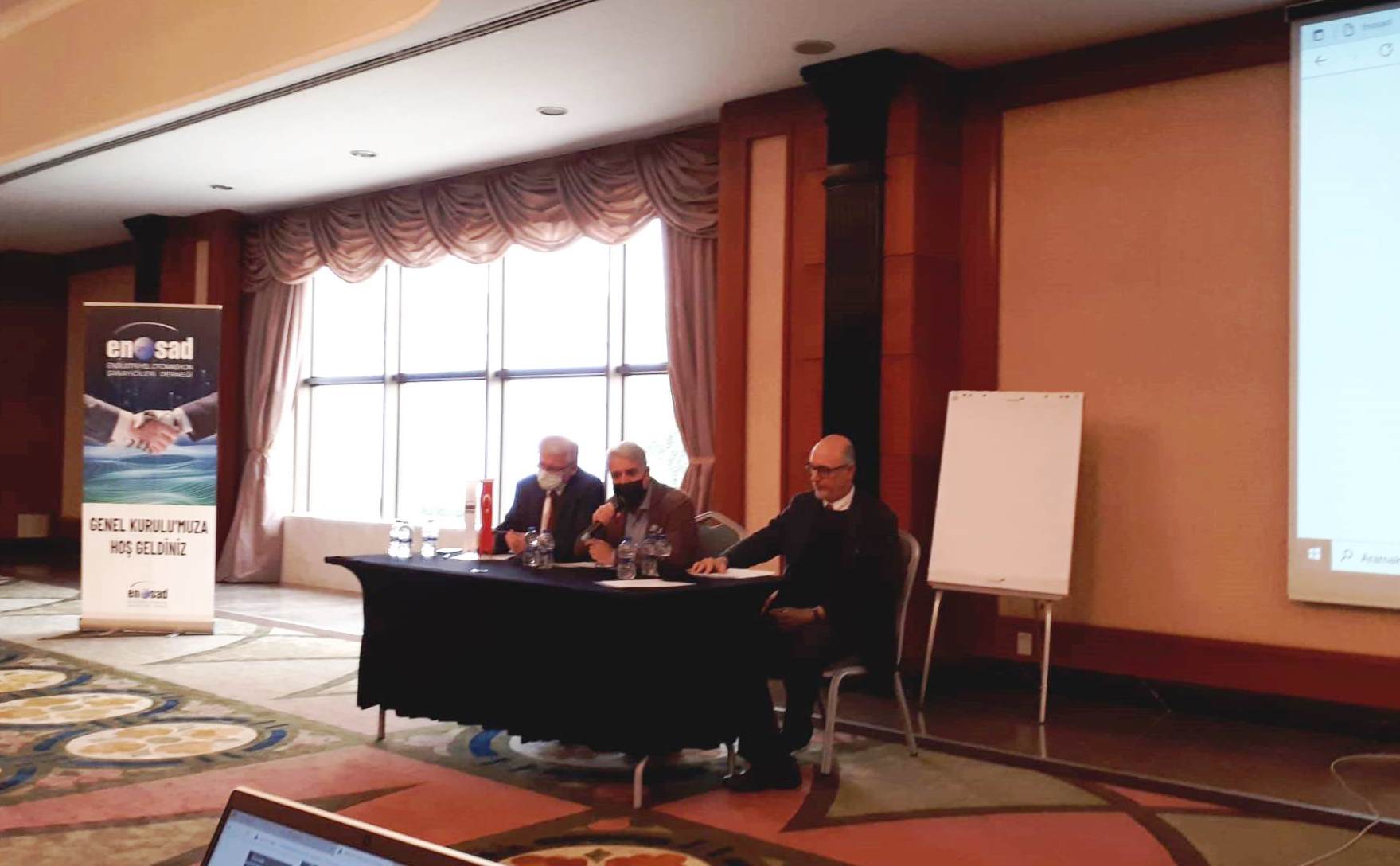 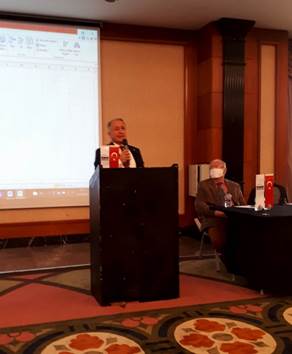 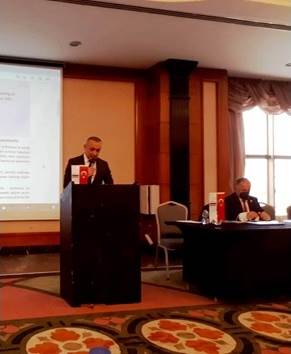 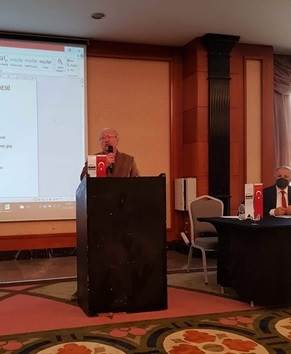 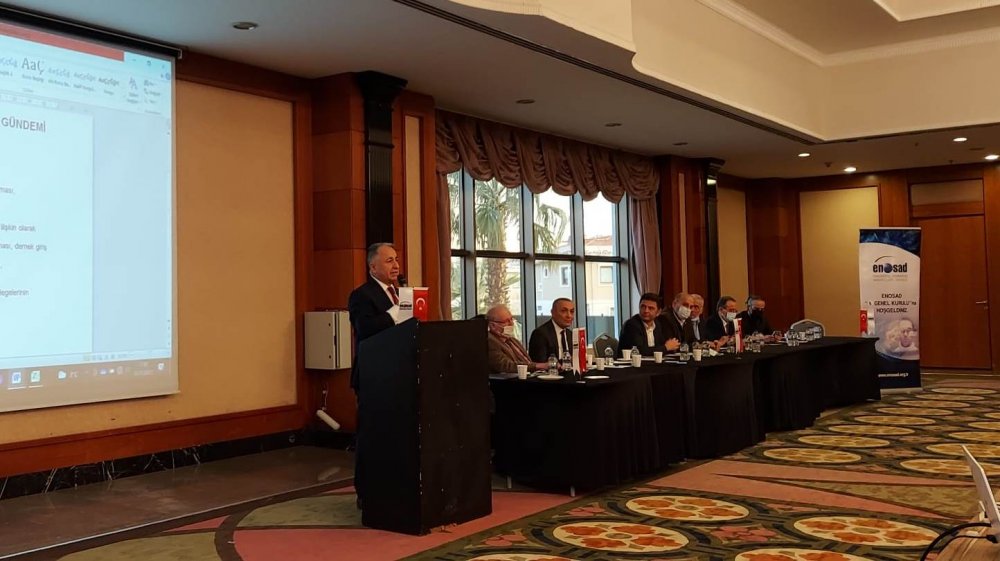 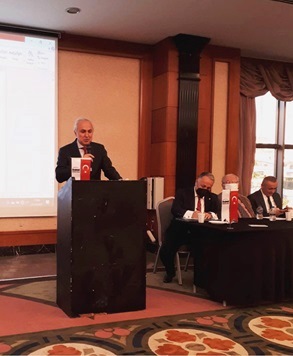 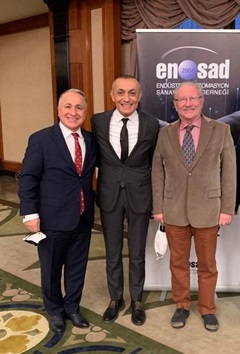 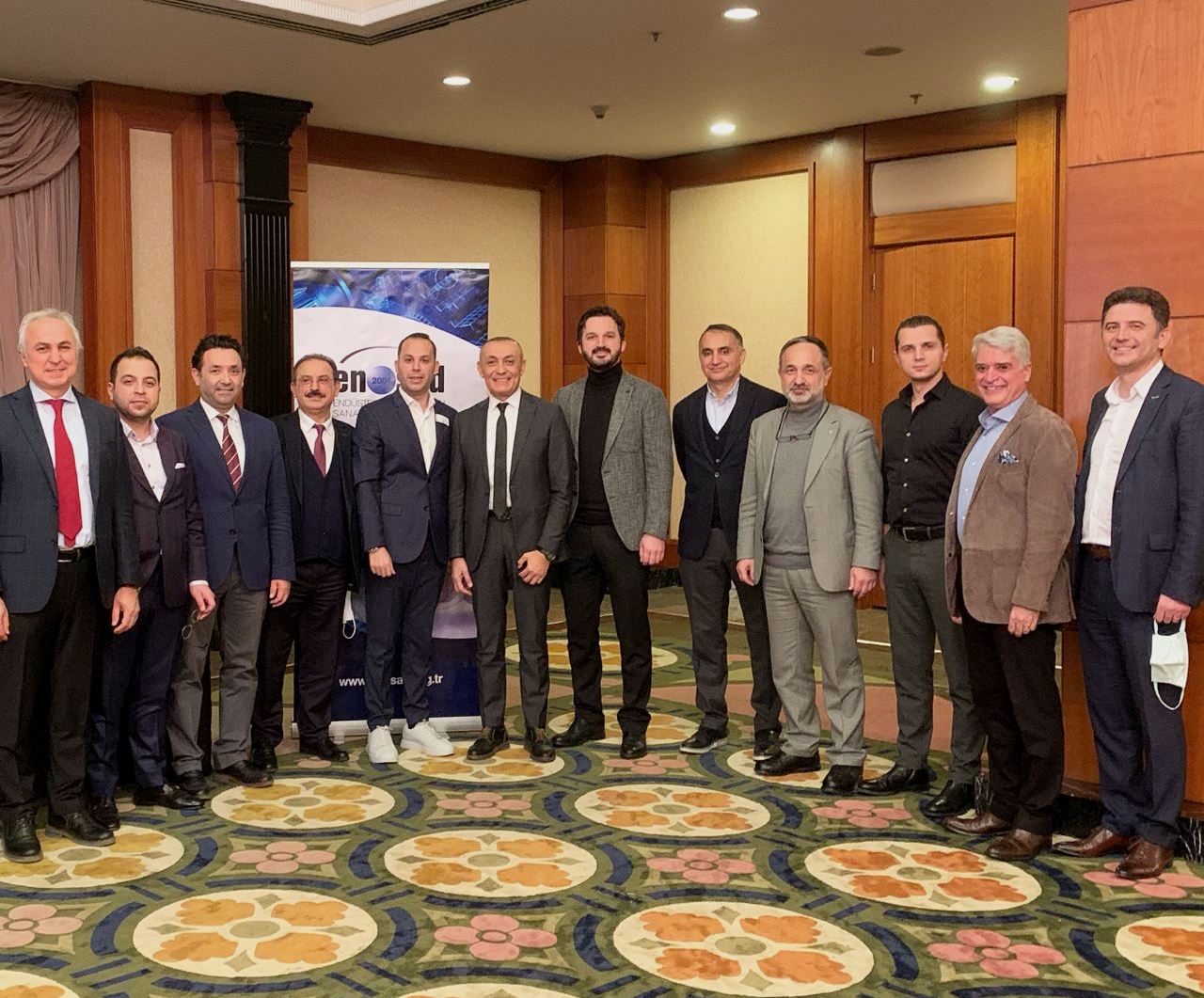